In this episode, Stan talks about the passing of legendary comedian Robin Williams, as well as his own issues with depression and death. 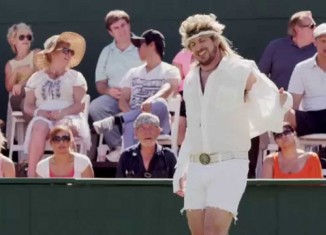 Dec 18, 2014
0
In this episode, two Stans get together to discuss the cases of Mike Brown and Eric Garner, two African-American males that died at the hands of Ferguson Police and NYPD, respectively. They also talk about recent protests all over the country and what can be done to improve race relations in the US.