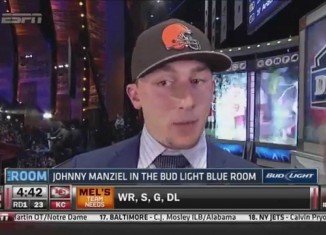 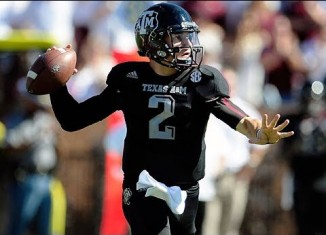 Mar 1, 2014
0
My second mock draft is coming right off the heels of a very entertaining NFL Combine. I’m not going to go into the details of the weekend. Instead, I’ll just jump right into the mock draft and point some things out as I go forward.