This game may not be a reality yet but Shaq himself along with the game designers is asking for your help in re launching the project. Log on to their campaign website for more information http://www.indiegogo.com/projects/shaq-fu-a-legend-reborn

Shaq Fu is what the original game should have been – an instant classic.  We’re talking Streets of Rage meets Street Fighter meets Devil May Cry. It’s a modern day take on the classic beat ‘em up.  Play as Shaquille O’Neal – learn hundreds of moves and battle techniques, take onthousands of enemies with dozens of cool melee weapons, battle bosses in dynamic arenas, master cool finishing moves and play with your buddies in COOP mode or against each other in player vs player combat.

In Shaq Fu, dozens of unique and varied enemies await which require careful use of tactics.  The game also features destructive environments, awesome power ups  and a series of well-designed, beautiful levels with interesting progression.  This is all tied together by what very well might be the story of the century, a performance worthy of an Oscar, by the Big Diesel, in his battle against a villain for the ages – the mysterious Black Star Ninja. 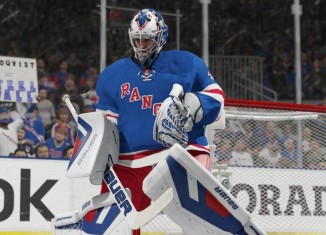 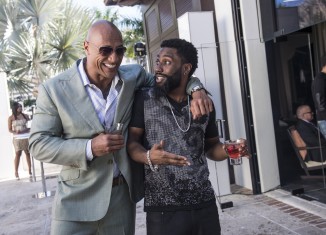