The NFL Scouting Combine is upon us and if you’re anything like me, you’re super excited. Hundreds of the the country’s best prospects all gather in the same place to show off their skills and talents to drive up their stock and make themselves some money. Unfortunately, it doesn’t always work out that way. In this article, I’m going to focus on what each team needs to address heading into free agency and the draft. 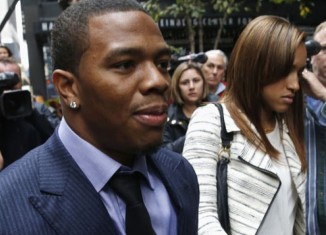 Nov 29, 2014
0
Join the KIRS Radio team from Noon to 1pm for unique and entertaining sports coverage you can't find anywhere else! The team will be discussing the great catch by Odell Beckham Jr. along with a preview of Week 13 of the NFL Season... 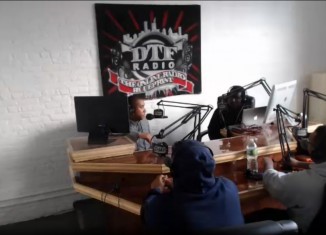 Oct 27, 2014
0
Check out the full replay of the latest episode of the KIRS Radio Show on DTF Radio/Ripped Radio Network. This episode featured discussions on the week 8 NFL match ups and the opening of the NBA season. Enjoy episode #56 from Brooklyn, NY!