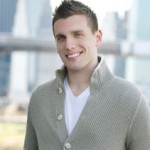 Described as a high energy comic, Chris Distefano acts out a variety of characters derived from his life, typically leaving you on the edge of your seat wondering “Who the hell is that he’s talking about?” Chris has worked at all of the top comedy clubs across New York City including but not limited to Gotham Comedy Club, Carolines on Broadway, and The Comedy Cellar. Chris has a Bachelors degree in Psychology to impress his mom’s friends, and a Doctorate in Physical Therapy to impress his Moms friend’s Moms. You can catch Chris all over MTV! He is a current cast member on MTV2s hit show “GuyCode”. You can also see him featured on MTVs “GirlCode” “Failosiphy” and “Money From Strangers”. Chris was selected from hundreds of comedians across the country to be one of Comedy Centrals “Comics to Watch” as part of the 2012 New York Comedy Festival. He was selected as a finalist in “New York’s Funniest” as a part of the 2012 New York Comedy festival as well. On June 20th, 2013, Chris made his network Televison debut, on The Late Show with David Letterman, on CBS. Chris has opened up for comedy legends such as Richard Lewis, Gilbert Godfried, and Artie Lange. Chris has been heard on Sirius XM radio and his left elbow was featured on a National Subway Commercial. It’s a good elbow. He would know.
He loves elbows. 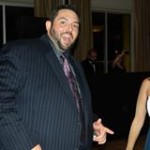 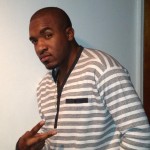 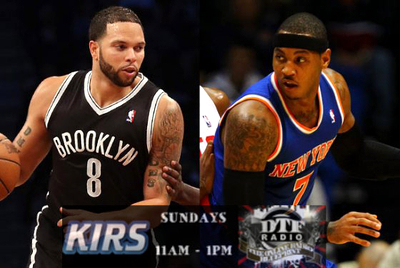 Oct 26, 2013
0
The NBA season is only a few days away and with all the talk surrounding the new look Brooklyn Nets a huge debate is... 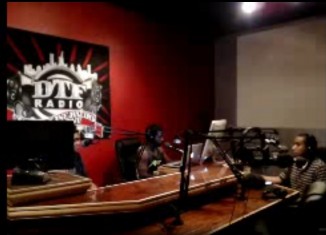 Jun 30, 2014
0
Check out the full video replay of the latest episode of the KIRS Radio Show on DTF Radio in Brooklyn, NY. This episode featured discussions regarding the 2014 NBA Draft Winners/Losers and the recent Jason Kidd battle with Brooklyn Nets management