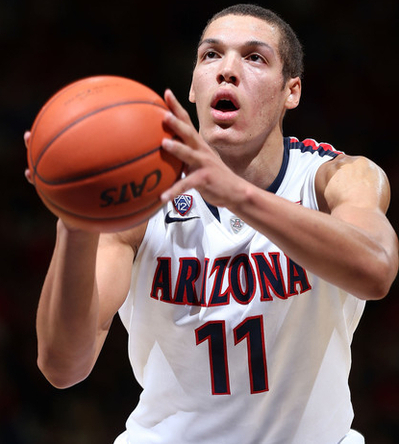 For the sixth week in a row, Arizona has topped the Associated Press Top 25 list. After going undefeated for 17 games, the Wildcats have proved that they deserve the number one spot.

The Wildcats has demonstrated their will to win during a recent away game versus Pac-12 rival UCLA. It seemed to be another “easy victory” for Arizona throughout the second half, but then the Bruins went on a 15-1 run with six minutes left in the game. They scored 13 consecutive points coming off of a 12-point deficit.

It was not until there was a little over one minute left when Arizona regained control. Freshman standout Aaron Gordon made a couple of big plays down the stretch, including a steal from freshman guard Bryce Alford and an offensive rebound resulting in two free throws to put Arizona up by three, 73-70. He finished with 12 points and 8 rebounds. Sophomore forward Brandon Ashley and senior guard T.J McConnell both finished with 19 points each. The Wildcats defeated the Bruins 79-75.

Arizona completed its first road sweep in California following the win against UCLA with the 73-53 victory over USC. The Wildcats also set a new school record after defeating the Trojans on Sunday. They accomplished 17 straight wins surpassing the 1931-1932 Wildcats team who set the record for best start at 16-0.

Sportscaster Bill Walton even questioned, “Is this the best team Arizona has ever had?” With their success, I believe it is a reasonable question to ask. It may be a bit too early to tell at this moment considering all the good teams Arizona has had in the past, but it is definitely a strong possibility. 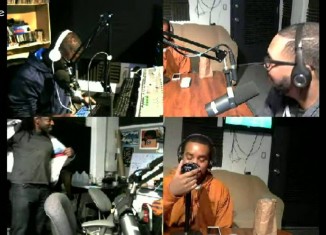 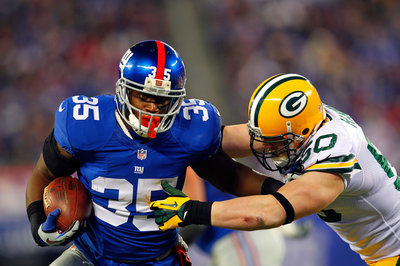