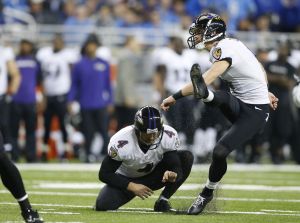 Outside of the six seeds, we pretty much have an idea of who will be making the playoffs this year. Some of these teams are contenders, others not so much. Will the hot team be the one to make a run to the Super Bowl or will we see a clash of conference titans (sorry Tennessee, not you) in the Meadowlands this February? On to the rankings. 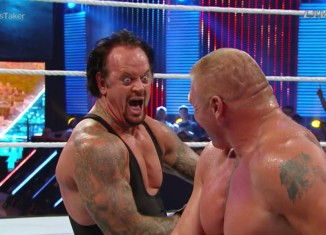 Aug 29, 2015
0
Join the KIRS Radio team from Noon to 2pm for unique and entertaining sports coverage you can't find anywhere else! The team will be breaking down the MLB playoff picture and recap a crazy week for the WWE in Brooklyn 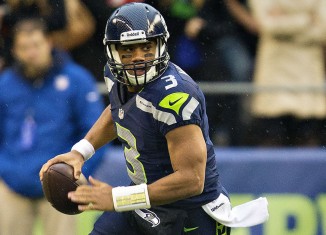 Aug 31, 2014
0
Can you feel it? The butterflies in your stomach? That extra pep in your step? That tingling feeling in your…lower parts? Thats football baby and its around the corner. You’ve probably got your fantasy teams ready, you’ve planned out your Sunday meals and your lucky tshirt is washed and ready for another grueling season. To make life a little easier for you, here’s a little division-by-division breakdown of whats to come in the 2014-2015 season.