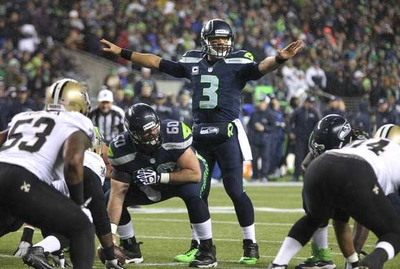 TOP 5: How To Get Lions Fans Back! 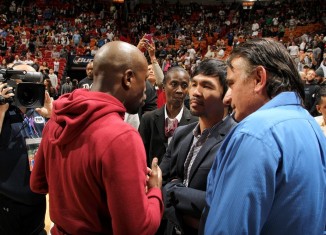 Feb 21, 2015
0
Join the KIRS Radio team from Noon to 1pm for unique and entertaining sports coverage you can't find anywhere else! The team will be discussing the NBA trade deadline and a full preview of the big Mayweather VS Pacquiao fight coming in May...