1. Jadeveon Clowney is killing his draft stock. A lot of scouts were questioning Clowney’s work ethic and conditioning before the season and he’s not doing much to silence the doubters. The All-American decided he was too sore to play right before kickoff against the Kentucky Wildcats. The Gamecocks won but it was a close game and the defense blew a huge lead. Clowney has been underwhelming this year as he’s only tallied 12 tackles and two sacks all year.

2. Ohio State is overrated. That might sound crazy after they had a big comeback against Northwestern but the Buckeyes didn’t look particularly good. They were down for most of the game and if not for Carlos Hyde, they probably wouldn’t have won. Northwestern was the first real test they’ve had this year and the Buckeyes didn’t respond very well.
3. Michigan is back in the top 25. The Wolverines, inexplicably, dropped out of the top 25 last week despite winning three straight games. After getting their fifth win of the season over Minnesota, Michigan is back in the top 25, now ranked 18th in the nation.
4. Miami is 5-0 for the first time since 2004. The Canes have opened ACC conference play with a quality win over Georgia Tech. At 5-0, they look like they’re solid enough to challenge Clemson and Florida State for the ACC crown.
5. Thoughts and prayers go out to Coach Jerry Kill. Jerry Kill suffered an epileptic seizure and missed the game against Michigan. It was his second seizure this year and fifth in the last three seasons. All of us at Keeping It Real Sports wish Coach Kill a speedy recovery. 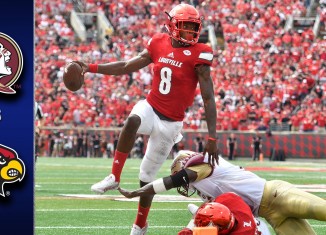 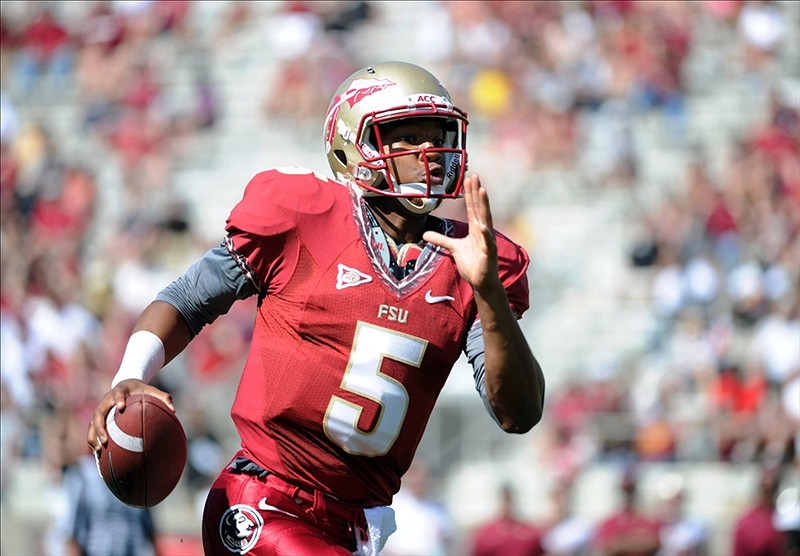