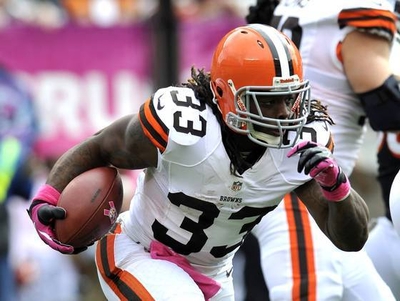 The Colts acquired running back Trent Richardson from the Cleveland Browns in exchange for the Colts’ 2014 first-round draft pick. Just one year after the Browns drafted Richardson No. 3 overall

The Browns will most likely sign former Denver Broncos running back Willis McGahee to replace Richardson in the line up as the Browns look to stock pile draft picks heading into 2014. Richardson along with Andrew Luck should if healthy make a devastating combination for opposing teams defenses. 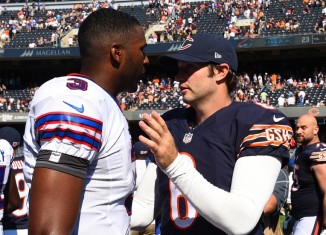 Sep 11, 2014
0
Week 1 is like overreaction central. It is a time where everyone loves to scream, and cooler minds such as mine prevail. I like to think I am rational, unable to be swayed be some virtuoso performance, and unwilling to anoint a one-hit-wonder as the second coming of the Beatles. 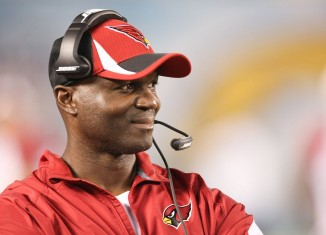