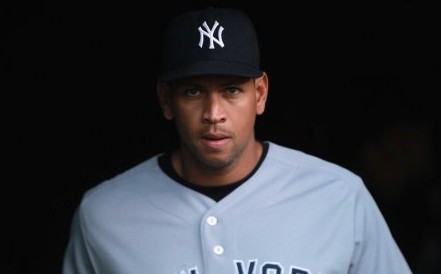 I’ve never met Alex Rodriguez. This shouldn’t come as a shock to anyone. I’ve never been within 100 yards of the man. All I know of him is what I’ve seen since his debut so many years ago. All I know is the immense talent and skill that’s been on display since his days with the Seattle Mariners, the Texas Rangers and now the New York Yankees. Those that do know him or have come in contact with him say he’s an arrogant, self-centered jerk and they might be right. You don’t have to know the man personally to see that. It was never more evident than when he interrupted the World Series in 2007 to announce he was opting out of his contract with the Yankees…only to receive an even bigger contract with the Yankees. So yes, Alex Rodriguez is a douche. But even douches should be treated fairly.

As of right now, Bud Selig and Major League Baseball are preparing to hand down suspensions to players linked to the BioGenesis lab in South Florida. Several players (Ryan Braun, Melky Cabrera) have already been suspended but this story seems to be held together by this glue named ARod. Reports say that MLB is ready to hand down a lifetime ban to the 38 year old third baseman. Really MLB? You’re gonna ban Alex Rodriguez from baseball? Because he took performance enhancing drugs? How is that fair? How is it fair to suspend ARod for longer than Ryan Braun or Melky Cabrera or Nelson Cruz or Everth Cabrera or Francisco Cervelli or Jesus Montero and on and on and on?

MLB is already looked at as hypocritical for turning a blind eye to performance enhancing drugs when the league was struggling and it let juiced up monsters like Mark McGwire, Jose Canseco, Sammy Sosa and Ken Caminiti run wild in the 90s. Now all of a sudden its an issue and it must be rectified. if Major League Baseball wants to ban Rodriguez for life, it must also ban every user of performance enhancers, past and present. That means Mark McGwire can’t be the hitting coach for the Cardinals. That means Roger Clemens can’t work out with the Astros. That means Andy Pettitte better get used to seeing his wife on a daily basis. A lifetime ban means just that. I’m talking the full monty. Erasing stats and wiping the slate clean of any transgressions.

Or we can just accept that no one is perfect. We can accept that no game is perfect. Baseball purists hold the game and today’s players to an impossible standard. They’re the ones that still pine for the days when nine guys like Craig Biggio and Dustin Pedroia would grab their gloves and take the field together and put themselves on the line for the good of the team. That rose-colored vision is gone. Today’s players are too good, too overpaid and too concerned with themselves to be that way. Not everyone can be Derek Jeter.

All Major League Baseball can do now is accept their flaws and move forward. Hand down some lengthy suspensions, implement a rigorous testing program and finally rid the sport of its performance enhancers problem. Realize the error in your ways and clean up the game. Because banning ARod only makes you a hypocrite. 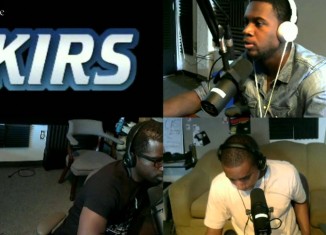