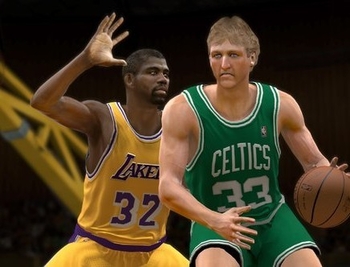 In the aftermath of the dreaded lockout the good folks at EA Games has gone old school with this years game.

Due to the 2011 NBA lockout, 2K Sports is unable to use rookies for the 2011-12 NBA season in the game.In addition, promotion for the game has been limited as the National Basketball Players Association has forbidden Take-Two Interactive for marketing their likeness during the lockout. The 2011 NBA lockout’s rule forbidding marketing current players also partially explains why Jordan, Johnson, and Bird are each on the game covers. You can still use rookies though if you create them yourself.

The following legends have been added to this year’s game 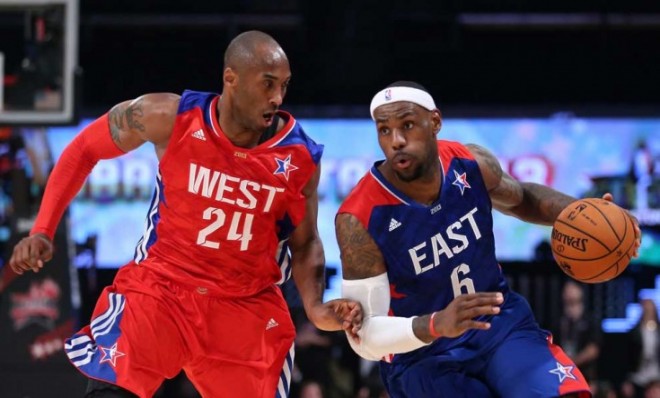 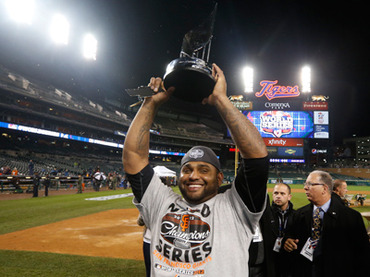 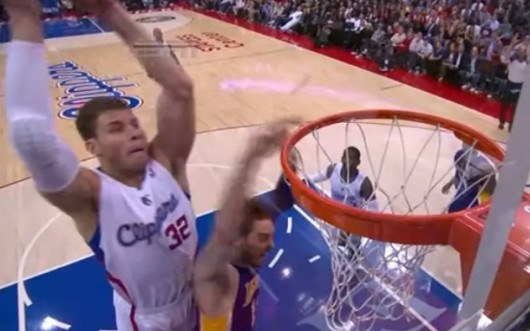 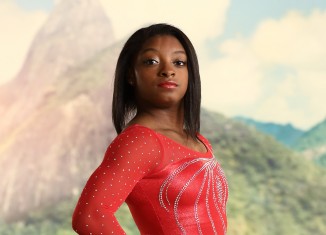 Jul 24, 2016
0
E:60 profiles Simone Biles, who has been called the Michael Jordan of gymnastics. Now, Biles is ready to take center stage at the Olympic Games in Rio.

Back In The Day – Jordan In The Minors