Home Headlines Football Is Back!

After 132 days, the NFL lockout is officially over and I for one, I’m relieved. I was really starting to get worried that we wouldn’t have an NFL season. Somewhere in the back of my mind, I knew they’d get the deal together but there was some fear there. Do you know what this world is like without football? Its sad. Its sad and dangerous. People get angry. You have a lot of angry people running around with nothing to do. And I’m not even talking about the players. That’s just Oakland Raider fans.

Now, moving forward we have a lot to look forward to in a very short time. Basically, rookie signing and free agency will be condensed into a matter of days. We’re talking about hundreds of players grabbing possibly the first deal on the table. There will be no wining and dining. There will be no long bouts of negotiation. It will all come down to brass tax and dotted lines. It’ll get crazy and unfortunately, we’ll miss the annual Hall of Fame Game in Canton but its good to have football back. 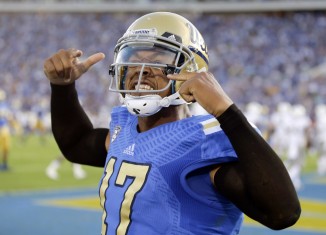 Apr 29, 2015
0
This week, the guys preview the draft, go through their risers and fallers, talk about incoming trouble makers and make a bet on who will likely be this year's Mr Irrelevant. 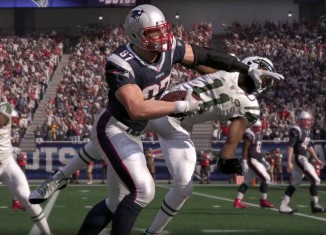 May 13, 2016
0
Take your team all the way in Madden NFL 17 and put yourself at the center of your team’s Championship run in the deepest Franchise mode to-date.