With all the success surrounding this real life couple, what’s next? Well a reality show, of course! Khloe Kardashian and L.A. Lakers player Lamar Odom have confirmed via twitter : “Its official @KhloeKardashian and @RealLamarOdom will have a new tv show on E! can’t wait!!!”

The couple began filming in January 2011, The show is of course a spin-off of “Keeping up with the Kardashians”. Now, being that Khloe has usually been the “red headed step child” is this just another cry for attention? Maybe it’s a way to break away from her siblings Kim and Kourtney. This was every tabloids headline when she married Odom in 2009 after only dating for 3 weeks! Talk about “rushing in!” Question now is what are trying to prove with this show? is this relationship sincere? According to E! officials, Khloe and Lamar are a dynamic and funny couple that deserved to have a show.

Lamar Odom talks about the marriage

No matter what people may think or assume of their whirl wind romance, one thing is for sure. I guarantee people will tune in just to see what they are really like, post honey moon. Does Khloe still maintain her beauty? How often do they fight? What’s Lamar like off the court? You know all the dirt we really want to know! Not to mention how Lamar’s ex-wife freakishly resembles Khloe. But that’s another topic! 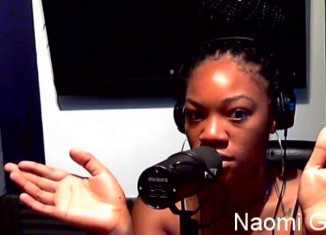 Jul 23, 2016
0
In this episode KIRS In Studio Correspondent Naomi Grey discusses the Shaunie O'Neal Basketball Wives franchise on VH1 and its perception in the media. 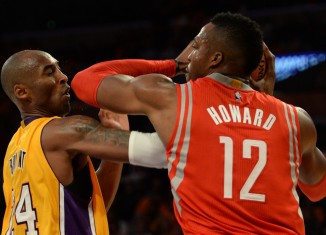 Oct 31, 2014
0
As the Lakers march deeply into the tail end of Kobe’s career which in all honesty seems like a glorified tank scheme finally what’s been years in the making hit me hard. Life comes at you fast and for the Lakers this could not ring truer. Sitting on my couch watching as the Black Mamba launched difficult shot after difficult shot it against the Rockets on opening night it hit me, it’s over. Kobe’s will won’t let him play past this season.