The game was shown on FOX and featured special team promos before kick-off.

Here are highlights of the game broken down into two parts: 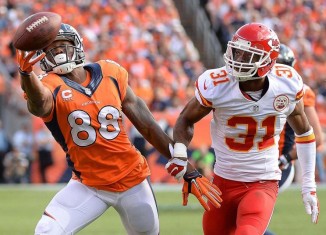 Mar 22, 2015
0
For the KIRS Top 100 NFL Players of 2014, Stan and Rob both put together their own individual lists and then averaged the rankings together to make a combined Top 100. The graphic showing the list will have their ranking obviously, but also where Stan and Rob ranked them on their individual lists, in case you were curious. Many disagreements will be had over those choices. 20 - 11 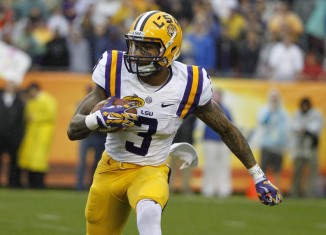 Apr 9, 2014
0
The NFL Draft is almost impossible to predict. GMs overvalue guys and underrate others, teams make trades that confound experts, and bad decisions are made every year. Here are some guys that Giants and Jets can look for in all 7 rounds.