The top game in many people’s opinion has been the always reliable and real man’s best friend Madden NFL Football. This game has reigned supreme over any sports game in history as every year we gather around local video game stores to buy the illustrious simulation. It’s hard to believe that when this game began production in the early 90’s John Madden was on the cover and was best known for being a Super Bowl winning coach.

The success of Madden forced the closing of other NFL video game productions from other companies. This allowed Madden/EA Sports to have exclusive rights to the NFL video game surface. The Madden empire shows no signs of slowing down since the NFL is still the most popular sport in America.

The basketball video game landscape however is very different as it’s a battle of two brands. EA Sports and it’s NBA Live/Elite series against 2K’s basketball series has created a great divide among gamers and basketball fans trying to claim which simulation is superior. EA Sports has been producing NBA games since the early 90’s and was the top game for many years but has since been given heavy competition from the 2K series that started in 2000. The popularity of 2K has risen over the past five years forcing many Live loyalists to switch sides.

The name change from NBA Live to NBA Elite is believed to be a desperate act by EA Sports to try and revive the franchise. The main difference that many gamers have pointed out is that the Live franchise’s game play was very unrealistic and seemed more like an arcade game than a simulation. NBA 2K has proven to be very realistic in the capturing of player fatigue,sweat and unique movements making it the ultimate experience for the dedicated fan.

The other sports games for leagues such as Major League Baseball and the National Hockey League have not been given much attention since there really isn’t any competition. At the end of the day Madden reigns supreme in the sports category but may face competition in the near future with the emergence fighting games like UFC……stay tuned gamers. 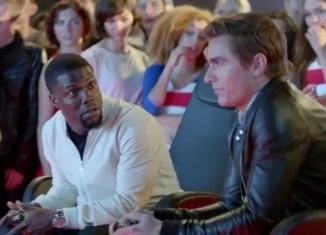 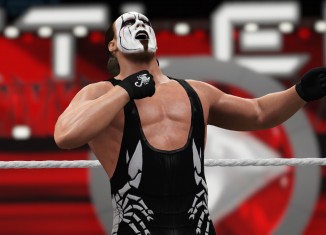