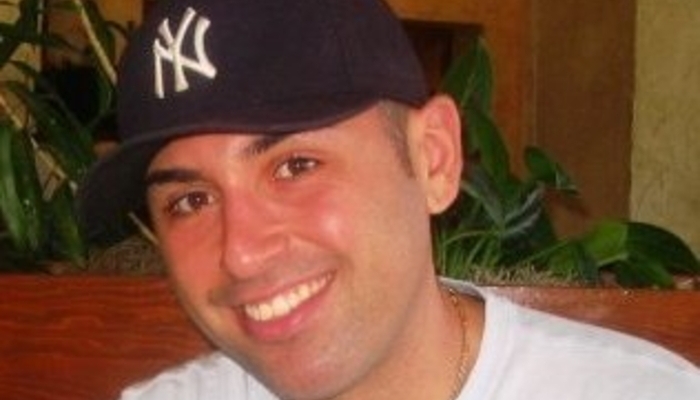 Theknicksblog.com’s Anthony Donahue called in to Keeping It Real Sports to discuss the New York Knicks as they prepared for the 2010 NBA Draft and free agency.

Listen to the interview now!

The King Remains Number One

May 1, 2010
0
The chosen one Lebron James reclaims his throne as the top player in the NBA by winning his second straight MVP award 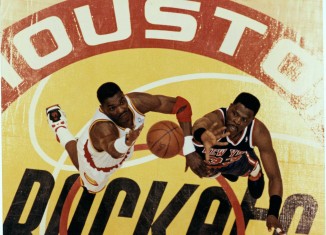 Jun 18, 2016
0
In honor of the 2016 NBA Finals going 7 games here is a look back at another classic championship finale between the New York Knicks and the Houston Rockets from 1994.